Virtus (World Intellectual Impairment Sport), is the International Federation for athletes with intellectual impairment and is a founding member of the International Paralympic Committee. Formerly known as INAS and founded in 1986, Virtus has grown from 14 members to a membership of more than 500,000 athletes from more than 90 nations across the world throughout Europe, Africa, Asia, North and South/Central America and Oceania.

With more than 7,000 athletes registered to compete at an international level, Virtus is the recognised International Organisation of Sport for people with a Disability (IOSD), governing the eligibility of athletes with an intellectual impairment, elite competition, and sport development. Over the next decade to 2030, Virtus is committed to advocating inclusion in sport, and building elite pathways for more athletes with an intellectual impairment to compete at the highest levels of international sport. Virtus now has its sight on more involvement in the Paralympic movement at Tokyo, Paris 2024, LA2028 and beyond – through the quadrennial Virtus Global Games held in the year prior to each Paralympic Games.

In 2020, the Virtus sports programme should have included 15 events across both summer and winter sports, however, this was severely affected by the COVID-19 pandemic. The challenge was to help understand how intellectual impairment sport is funded by governments around the world and in particular to understand how this was affected by COVID-19 in order to avoid cuts in funding to member organisations and athletes. This insight had never been revealed before because of the geographic spread of member organisations and the various languages spoken by members. 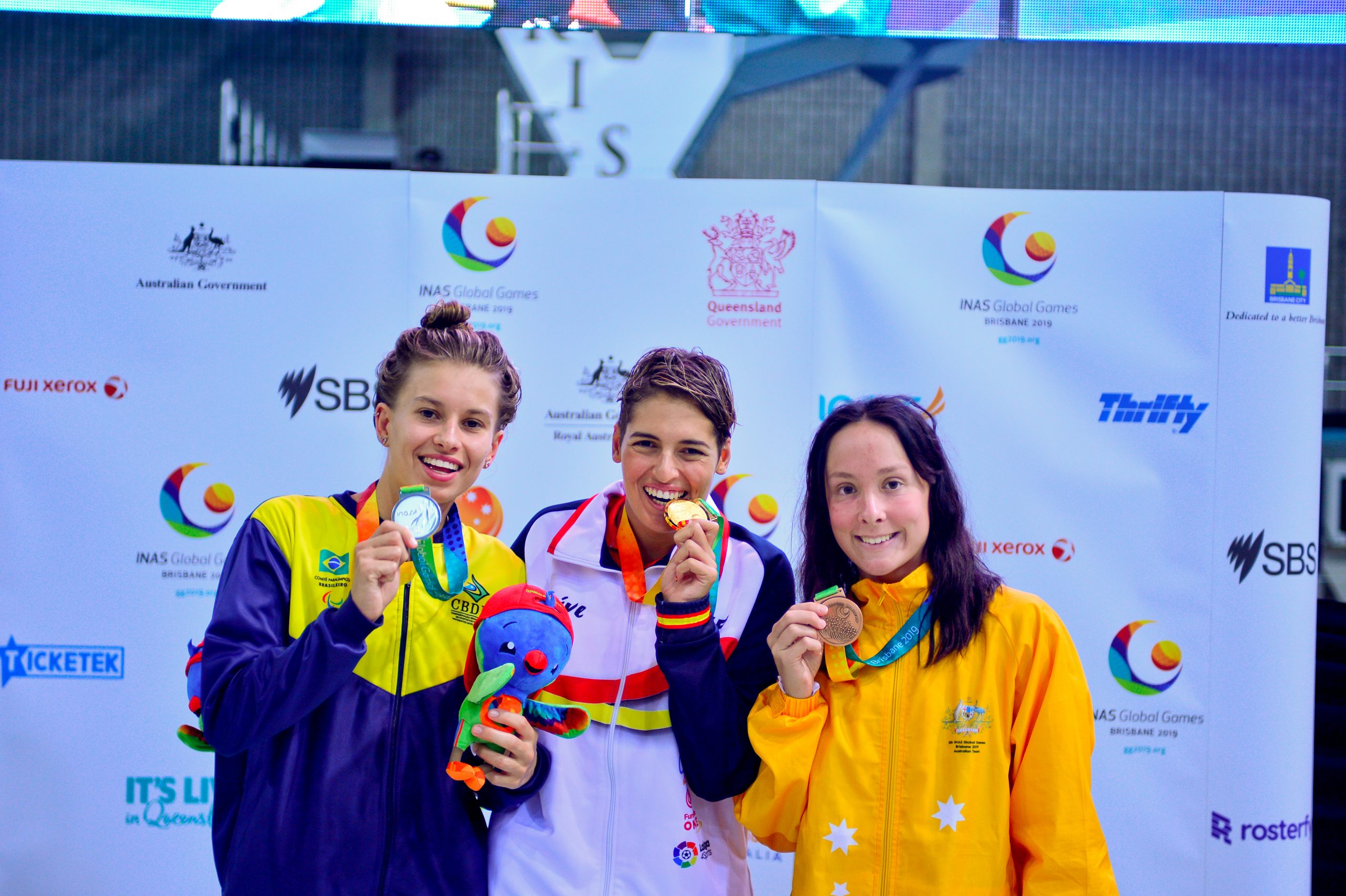 Through the Sheffield Innovation Programme, Virtus worked with Sheffield Hallam University’s Sport and Physical Activity Research Centre. Collaboratively, an online survey was designed and made available in four different languages (English, French, Spanish and Chinese) and automated so that it translated the results into English, making the process time and cost efficient, providing Virtus with meaningful data. The aim was to share these findings and lead to further discussion and sharing of best practice to improve funding for organising bodies.

The results showed that bodies had diverse funding models, and this had been significantly impacted due to COVID-19. The findings provided useful to Virtus to assess future support and help ensure that intellectual impairment sport and the events which support over 500,000 athletes have a sustainable future.

In total, 16 bodies from around the world completed the survey, from Europe (6), Asia and Pacific (4), South/Latin America (4) and North America (2).

“Virtus has enjoyed a long-standing collaboration with Sheffield Hallam University (SHU), and we were delighted to have the opportunity to explore the varied levels of funding offered to sport for athletes with an intellectual impairment globally. SHU worked closely with us to design the research, ensuring the questions were valid across multiple languages, and in developing the most appropriate platform to collect and collate results. The report has helped us to advocate for organisations and athletes worldwide to ensure they are not unfairly affected by cuts to funding in the post-covid period. Virtus is also better able to develop its own membership services with the greater insight and knowledge into how members are funded.”

Get in touch with us today to start your project